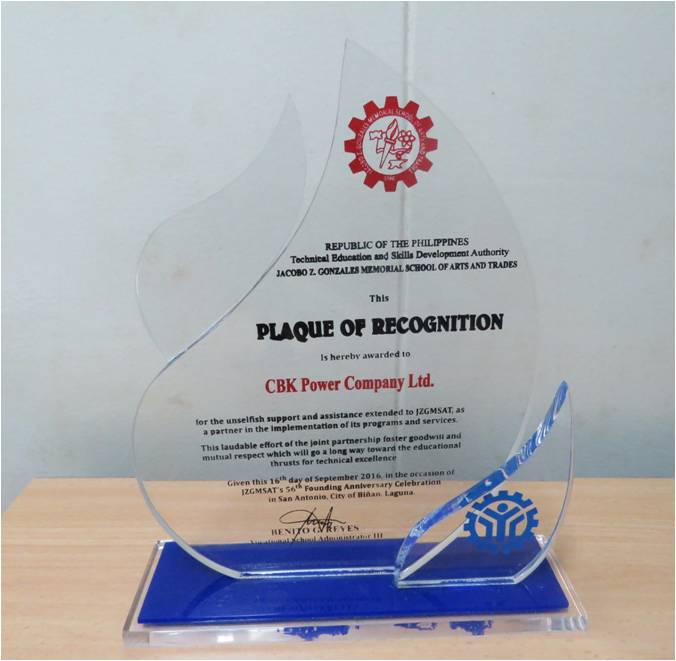 This is a collaborative effort among the members of the Emergency Response Team to stop, contain, or recover the spilled mate[..]